How to sell your car for recycling?

These days it is easier to recycle a car than it was ever before. As when a vehicle gets turned into an old yellow piece of rust, then there are many ways through which its owner can safely recycle it. However, it’s best to remain aware of all the possible and affordable options for car […]

When it comes to buying affordable parts to fix your old car, there are numerous Auto Wreckers to shop from. There you can choose among a huge variety of second hand parts online or in store that are functioning perfectly and available at reasonable prices. Actually, when vehicles reach the end of their actual life. […] 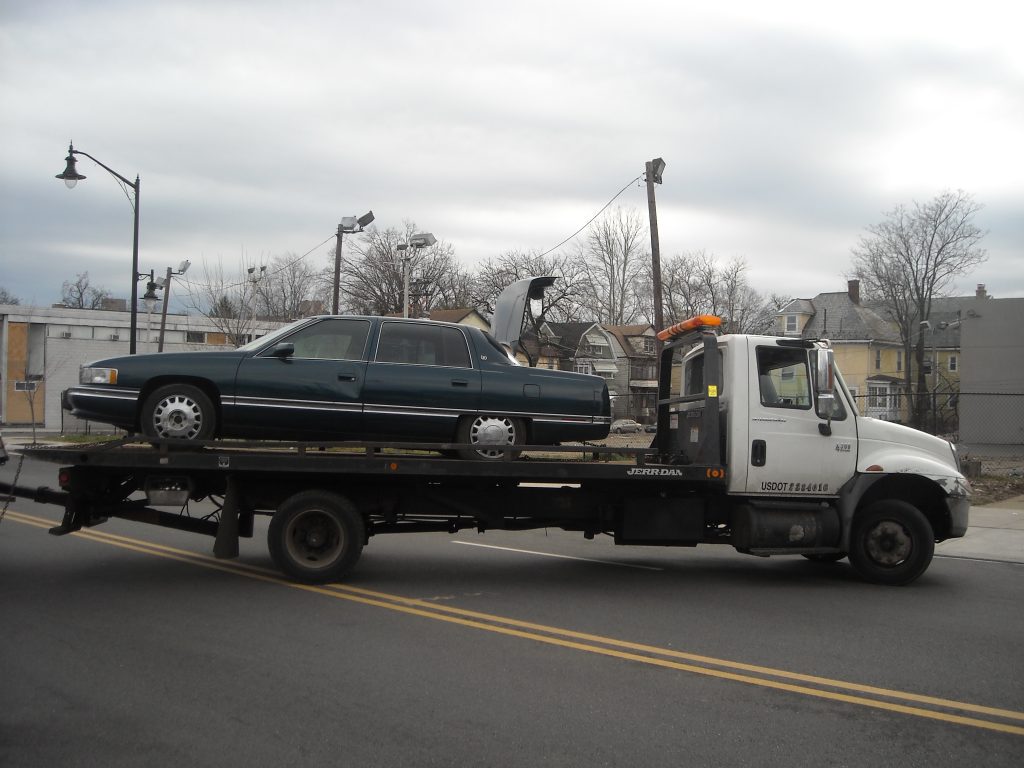 How to look for car removal firms?

Are you thinking of getting rid of your scrap car and make some money? Junk car removal is a worthwhile source to bid it a farewell. But there are few things to consider before hiring junk car removal services. Undeniably, there are many auto removals almost in all areas, but not all of them can […]

How to make cash by scrapping or selling an old car?

Don’t worry if your vehicle is now only valuable as scrap material. This will pose no barrier to selling it. And the people buying it off you will remove it for free. This is why many people refer to them as auto removal companies. But the name makes it sound like they are a service […]

Why car wreckers are so important to us?

When the old car is no longer road worthy and it has reached a point where it will cost too much money to get it up and running again, you can be thankful for the existence of the humble vehicle wreckers. This is true regardless of why the vehicle is no longer worthy of road […]

How to hire the best scrap car removal company?

When your vehicle has reached the end of its driving career it earns the title of “junk car”. Of course, this means that your relationship with it must come to an end. As it can no longer transport you anywhere. It also means that you have to find a place for it to go so […]

Where to get used auto parts for diesel vehicles?

Those that have never owned a car that runs on diesel, gas will probably find the idea to be inherently weird, due to the fact that they don’t run on ordinary gas, and their engines aren’t even the same. They are even sometimes more expensive. Last year there was some drama surrounding Volkswagen’s diesel, so […] 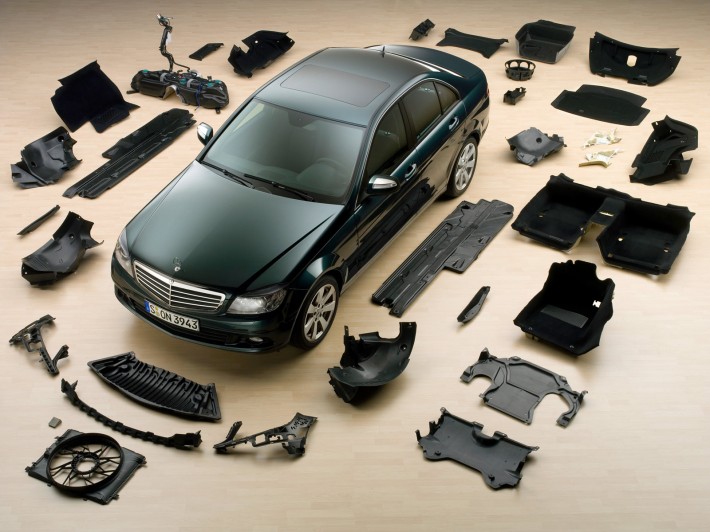 ANZ – Second hand Car Parts Auckland – Home of used car parts for all worldwide brands like Japanese, European, American and all classic car parts. All the auto spare parts get inspected by the skilled and experienced mechanics before putting them into the massive inventory where you can find the different range of auto spare […]

After getting numerous requests from our regular customers, we have launched a brand new website and service to change, fix or install the car seat belts. Our customers who often failed into their WOF due to ripped seat belts always requested us to offer this service so finally we have opened a separate business for […]

Vehicle recycling is one of the most important responsibility for everyone who love the nature. We all love our green nature and it’s our duty to keep it safe from hazardous waste for example: car batteries and the different kind of oils that comes from the vehicle during parting it off. Vehicle batteries, also known […]